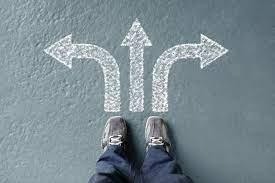 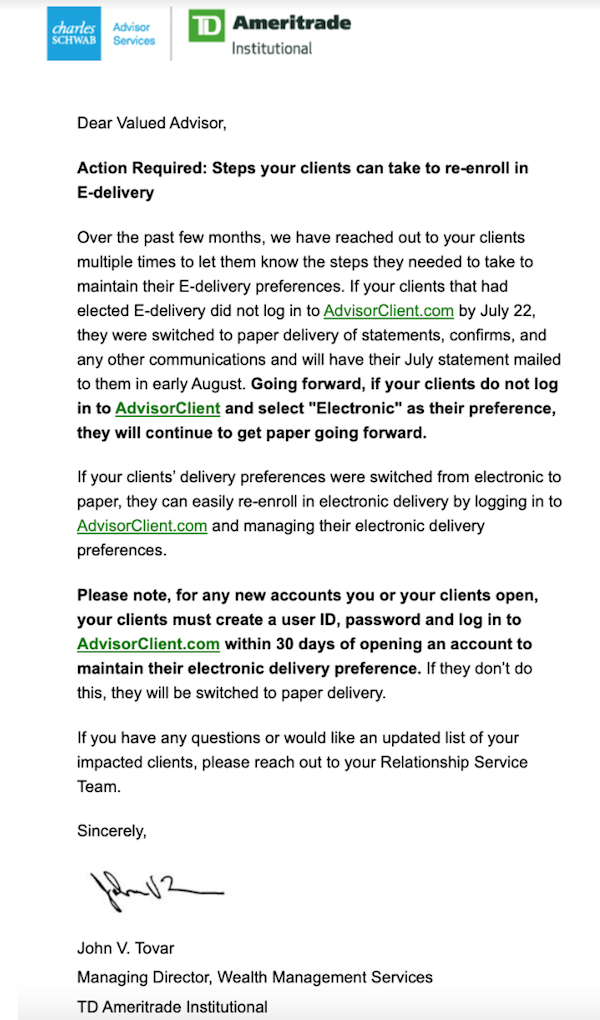 The San Francisco Governor of the Federal Reserve Bank indicated today that the Fed is far from over-attacking inflation, meaning short-term interest rates will continue to increase and stay higher for longer. The July stock market rally was presumed on fewer interest rate raises and the possibility of lowering rates going forward based on two-quarters of negative GDP growth. The two-quarters of negative GDP growth is a necessary but not sufficient indication of a recession as the debate continues in regard to a recession.

Employment and consumer spending are two areas that helped the 2nd quarter not be worse, but going forward there are questions about maintaining those strengths as early indications of increased job openings begin to appear. Employment numbers are due on Friday and inflation numbers next week, and both numbers will influence market sentiment. Incidentally, recessions have historically been a good time to invest in the stock market.

This month has started with uncertainty surfacing after a strong July, the strongest since the 2020 recession. Remember the 2020 recession? Markets are shaky today partly because of increased tensions with China based on Speaker Nancy Pelosi’s visit to Taiwan. We are over ½ way through the 2nd quarter earnings reports. S&P 500 earnings are increasing but at a rate lower than the averages over the past 5 years. Individual bearish sentiment is declining and bullish sentiment is increasing. This is a negative performance indicator short term.

This week it looks like the Senate may vote on what remains of the build-back better bill using the reconciliation process. The final vote still hinges on all Senate Democrats backing the bill. There are several provisions in this bill that will affect most of America including a 15% minimum tax for the largest domestic companies and incentives to push energy consumption towards alternatives including significant incentives to purchase electric cars. The bill also provides funds to continue health care insurance subsidies for Americans. One of the biggest cost savers is granting the right of Medicare to negotiate drug prices. Many economists have stated that over the intermediate term, this legislation should help curb inflation and the impact on the deficit will be to lower it.

In 2008-9 we had a financial/credit meltdown. The result was a great recession and a sell-off in all asset classes except for US Treasuries. Interest rates plunged and the Federal Reserve and Congress stepped in with fiscal stimulus. Fiscal stimulus was much less than the Obama administration wanted and that was part of the reason the economic growth rate was much lower post-2009 than in previous recessions. However, inflation remained low through the “tepid” GDP growth rates and interest rates remained low. Stock market values never reached the typical historic low valuations. Those valuations stopped at about fair value not undervalued. Same with the next recession of 2020. Could this be a trend where we don’t see the historic low in asset values with the trade-off being low inflation and interest rates? SAS is watching.